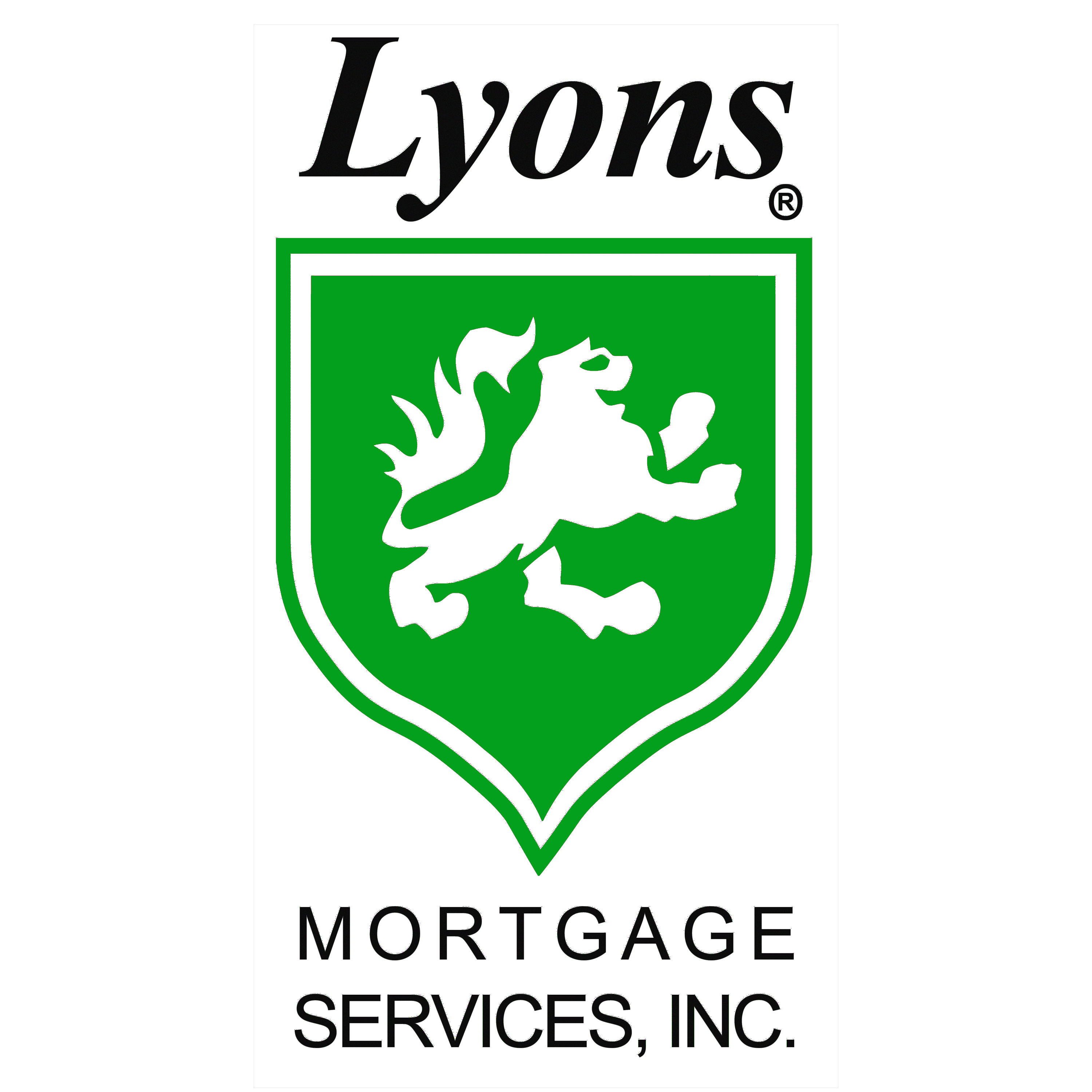 St. Patrick’s Day is this Sunday, March 17th, but the Parade takes place this Saturday, March 16th. It will begin at 11 am at 44th Street and 5th Ave, continuing nearly two miles north all the way up to 79th Street, ending around 5 pm.

Here are some little known facts about the Parade!

2002- Largest and Most Quiet Parade to Date:

The St. Patrick’s Day Parade in 2002 was dedicated to the victims of 9/11. It was the largest turnout to this day, with over 300,000 marchers and over 3 million spectators. The Parade also had 2 Minutes of Silence in honor.

No Cars or Floats:

Marchers walk the mile and a half parade on foot, in contrast to many other parades with floats.

Bagpipes are an extra 35 pounds!:

Brady, who attended the parade for over 26 years said his instrument weighed about 35 pounds. The large weight is necessary for the functionality of the squeezing and blowing of the bagpipes.

There is a private 6 train that picks up military personnel at Lexington Avenue and transports them to the 69th Regiment Armory. The Armory is also a host to the Armory Show, showcasing classic art pieces from Van Gogh, Picasso, and Matisse.

The parade includes 8,500 city and state police, as well as 2,000 out-of-state/ international units. 7,500 firemen, 500 emergency technicians, 300 sanitation workers, and 100 volunteers who clean up are also included.

Whether you will attend the parade, or celebrate the holiday at all, Lyons Mortgage would like to wish everyone a fun, safe weekend!

Signup today for free and be the first to get notified on new updates.

Check the Current Status of your Mortgage Application

If you have recently applied for a loan then you can check the current status of your Mortgage Application, powered by Floify.

Are you currently working with a Lyons Business Development Manager?